There are many personal evangelizations in the Czech Republic, in which we help each other. The number of evangelists and testimonies is growing.

Víťa, 10.2.2019
On Saturday It was raining and snowing and we were decided to serve even if we will only 4. The Lord is unpredictable, around us were gathered 14 people and everyone was willing to go out to preaching the gospel. It was about zero when we served. The Lord was opening the human hearts and people were willing to talk to us about the living God in the rain. I remember we and Alex served Mark. We prayed for him, the Holy Ghost touched him powerfully and he was enthusiastic about the experience. I prayed for the healing of his feet, one foot was 1 cm shorter than the other, so he walked even worse, which was visible – after the prayer, the leg was immediately straightened. I offered him something to buy to eat, I took him to the store – he chose something in modesty – still he was excited and said, „I’ve never seen such a thing before – such a divine presence – it was amazing!“ We were at the cashier in front of us people and people stood behind us and Marek began to remember how God had touched him a few minutes ago – he immediately became a witness of Jesus´ power. Than we preach the gospel to others homeless and Marek was still with us, he immediately began to testify about the living God. It was amazing to see how the Lord touched a man, and he was so excited that he immediately began to testify publicly about the living God. We exchanged contact with Mark and I met him with people who go to Ostrava to the church. The Lord is faithful, He can do glorious things.

The great focus of JESUSFORYOU is on the poor, needy and homeless, to whom we carry the gospel accompanied by material aid in the form of food packages and clothing. Action is widely known to churches, ordinary people, and evangelists. The total cost of food packages for the Czech Republic is 1000 pieces. The plan is to give them out of the largest cities until stocks run out.

JESUSFORYOU went through the entire Czech Republic to preach the gospel everyone without difference of skin colour, character and age. There were many poor and people in needy. In 2008 we made the first evangelization for poor in the Czech Republic. Our score was 100 packages per 1 day in 3 people. And we continued in Brno and Olomouc.
This year is prepared 1000 packages. Is January 19th, we are going to Prague, the temperature dropped to -10°C. There are a lot of evangelists which are going to the streets of Prague.
What was the main idea to realize evangelization for the poor? One day I was preparing breakfast for my two boys and gave question to myself: „Am I able to take care of children of God?“. I knew that God has many children in the world, and His will is comforting them. In fact the poor – they are children of us all. In fact, they are Lazarus in which we have no interest. I know that there are a lot of helping activities in the Czech Republic, but I don´t know if the gospel is known for them in it. Probably they haven´t enough vitamins and energy to survive the frost. I know that they can´t stay in public buildings and they don´t feel a lot of love. I know that they need just survive. I want to help them as my children.

The Lord opens the door to the hostels, charities and homeless centers and the poor besides the normal interference on the streets, and so in the Czech Republic we continue to preach the gospel together with material help in the form of food packages.

Martin, 29.4.2019
Today, 4 homeless people from evangelism have come to the church. For 2 I already have a promised job and a hostel. Praise the Lord!

Honza, 24.6.2019
Yesterday we had a one-day evangelization in Pardubice with Jesusforyou. At noon at the station we split into groups of two or three or four. I went with one brother and two sisters. We got into a dorm. There we talked to the young lady porter and we gave her packages. The young lady was very open and grateful. She said she wanted a prayer for a protection and some health problems. We prayed for protection for her and for healing …. Then I went with my brother Michal and one sister to the homeless. We found a truly classic homeless man – in the woods. One older man and one younger man and a younger woman. We gave them food packages and booklets and leaflets. Then we started talking to them and telling them about God. The younger woman was injured and was open. At the end of the conversation we blessed them and the woman was touched and cried. Another man came before – asked us – are you a sect – we are not – he said – Christians give and do not want anything – and almost did not finish and got a package and leaflets in his hands. It was sown – these homeless people heard the gospel. Another group, the other two sisters had a lovely conversation and prayed for more young people – and those people were looking for God. One of them had sick eyes for occultism – and the others wanted to help him. They were looking for help. Two Christian sisters came into this – God brought them there. And these young people hunger for God receives prayer. I do not know the testimony of other groups, but certainly it was amazing. Thank you Jesus! 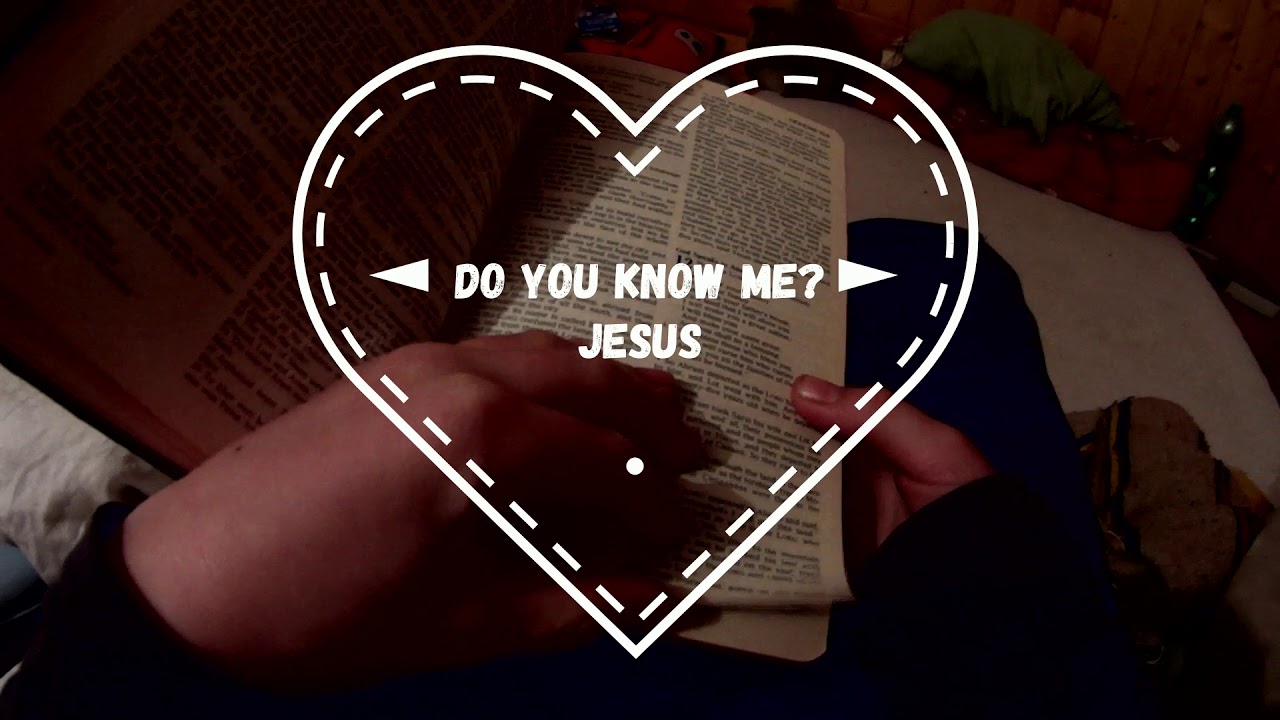